Daily Markup #625: Aliena goes international with homegrown spacetech thanks to innovation and global partnerships, and more from this week

Out of this world

Stories you may have missed this week: 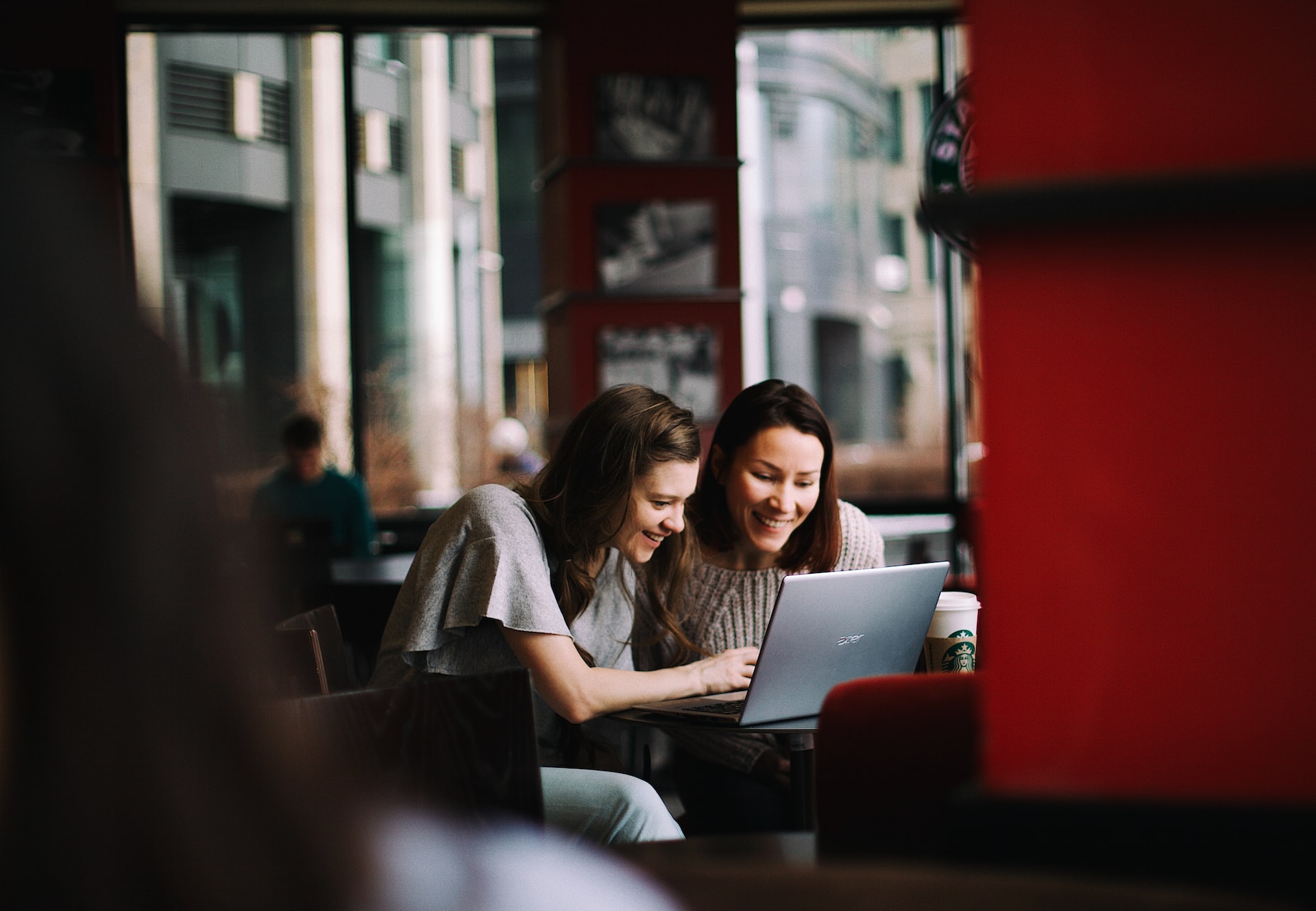 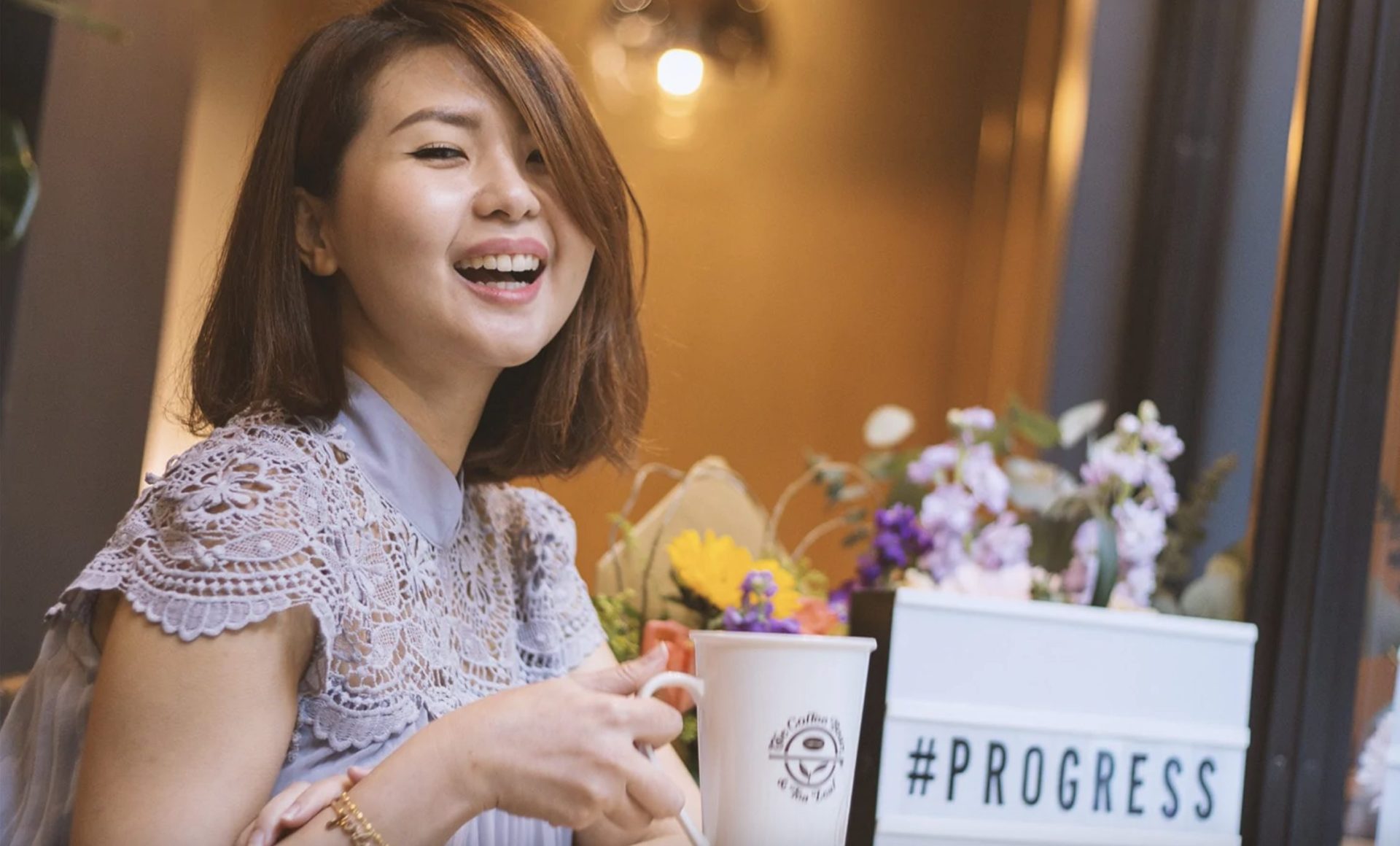 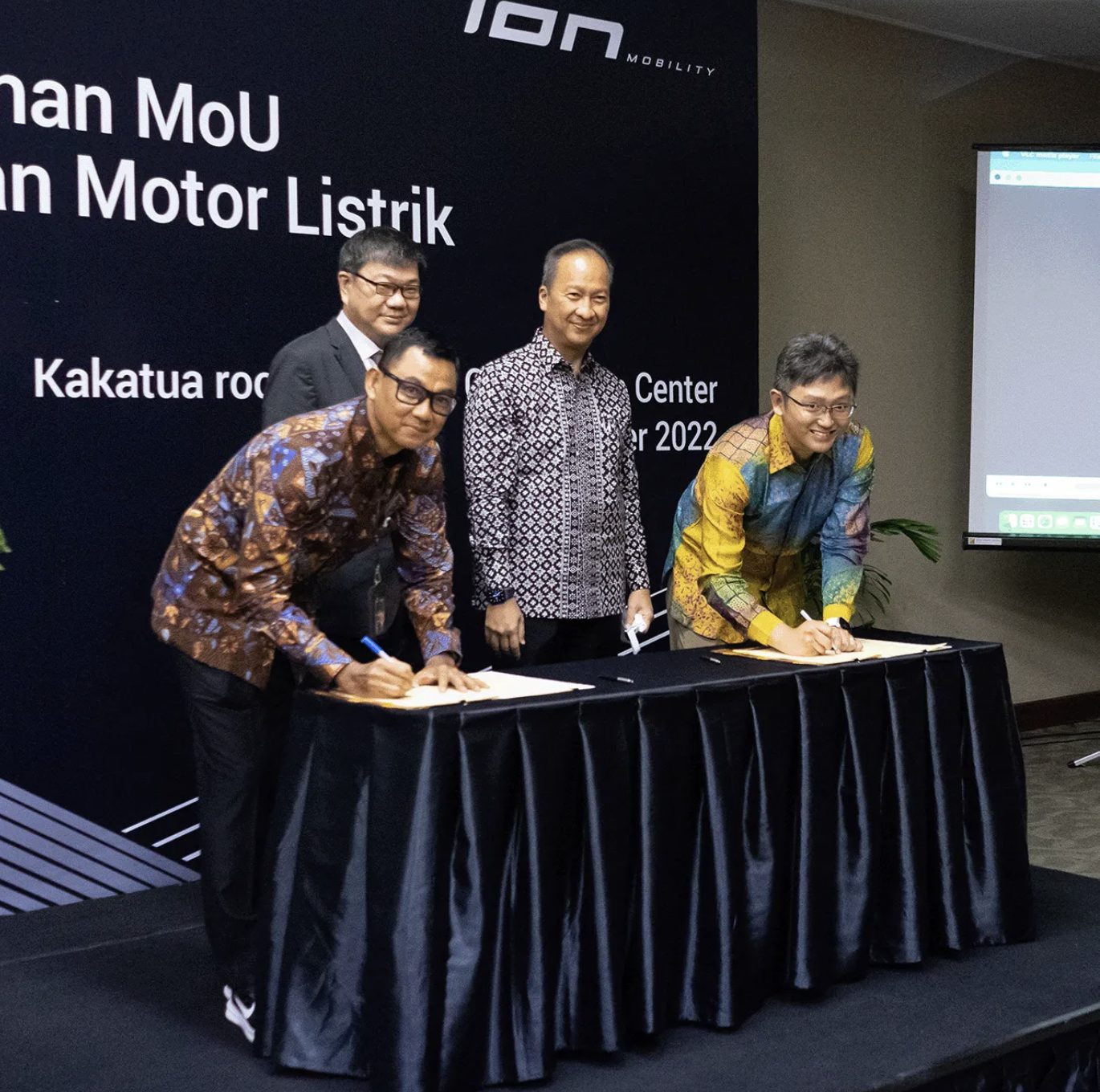 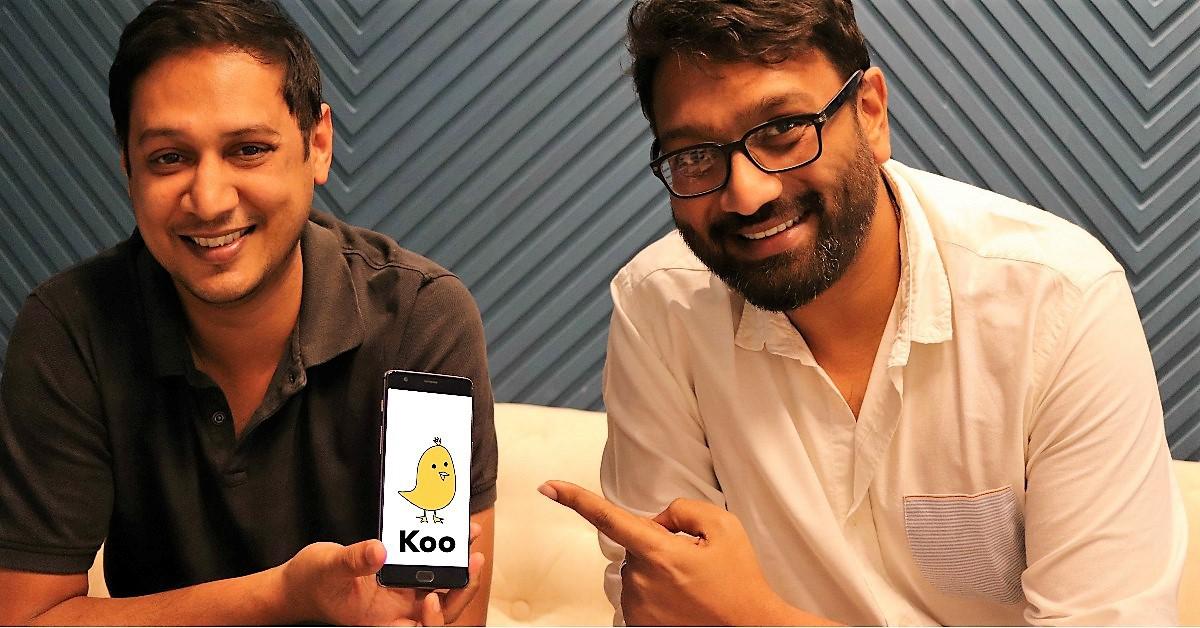